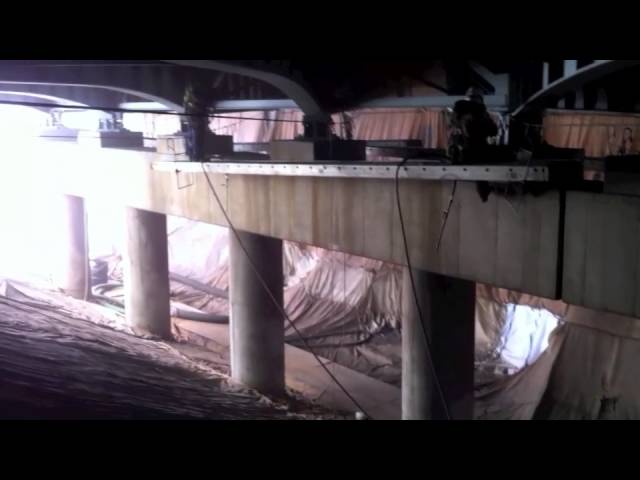 I Sandro Brito have not been paid any wage for my involvement for the past three months with United Infrastructure Group (UIG), United Contractors, and TJC Painting Contractors. I directly hired, supervised, promoted, and discharged employee’s working on Projects on I-64 and I-66. No reimbursement for expenses also. This is wrong to do, on a Department of Transportation Project.
– The 15 hours that we submitted for Sunday 12-2 & 12-3 the Tetiplaca workforce worked. It was for fifthteen employee’s that where separated abruptly without cause from work. The workers where on standby on clock on site. The workers on the list where promised the remaining 15 hours. I do not understand what justifications TJC showed. Tetiplaca has been submititng all payroll hours and had control of timesheets.

– Sandro DeBrito inquired on going on TJC Payroll since project initiated as he was stated as a site supervisor like Terry Doyle and Perry McCoy. Sandro was promised a check after end of project he has never received one check for this project only charge backs, .

– The Tetiplaca Workforce only stayed at the Quality Inn, In Front Royal, VA for 9 days. for the remainder 5 weeks the crew resided at a leased house less than one mile from worksite. Sandro paid all leases and expenses for this house and has not been reimbursed. This house is still under leased being paid by Tetiplaca.

– As to agreement that Sandro had with Rick Volk and TJC Painting Contractors for Sq. Footage completed. Will he be paid?

As of right now only the crew members received pay checks, however Tetiplaca Invested into this project.

-Sandro Debrito has not been paid only Tetiplaca Workforce, However, Sandro was alluded that we would be paid after project was complete, however was only escorted off site by State Police.

– How will Tetiplaca be reimbursed for expenses incurred, we came from NJ to work for TJC however Sandro only suffered problelms and debts in this project. 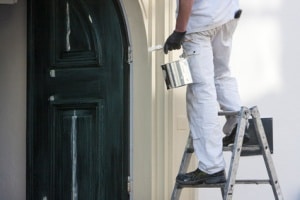